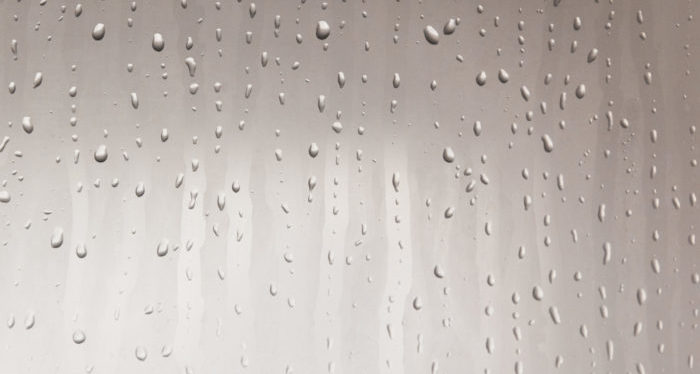 Posted at 15:58h in Elite Steam News by Ben Wax

As discussed in our post “How Steam Shower Generators Work,” the generator is the heart of a steam shower. You’d have no steam without this component, so it’s crucial to do your research before making your final selection.

While exploring your options you will discover that there are many 110V and 120V steam generators on the market. At a glance, these may seem to be good choices, as they are typically less expensive and claim to operate on a traditional 15 or 20 amp circuit. However, there are several issues with these lower voltage generators. For starters, most are imported models that have bypassed common U.S. safety measures, and most are not (though they may claim to be) UL compliant. Though companies may advertise units of varying kW power, the fact is that standard house wiring is generally rated for either a 15 or 20 amp circuit at 110V/120V. This limits you to a 2.4 kW steam generator, which is highly impractical for a typical steam shower.

Consider the example given in our Steam Generator Sizing Guide: For a steam shower enclosure of 528 cubic feet, you would select a 12 kW generator. The formula for calculating power output is amps × volts = watts. So, for this example, the equation for a 120V generator would be:

Compare that to the equation for a 240V generator, which is recommended:

The math reveals that it would actually require twice the amps to run this generator on 120V compared to 240V power. In other words, the higher voltage requires fewer amps to achieve the needed wattage, which means more amps remain available for other uses in your home.

So if a 240V generator is clearly superior, why do 120V options even exist? In all likelihood, these generators were created for specific applications and then marketed more broadly to increase sales. A 120V generator can still perform well in certain circumstances (in a small acrylic shower, for example), but this is generally not the case in more standard, customized showers, which tend to be larger to accommodate seating and have stone or tile walls.

Adding a steam shower to your home can be a major expenditure, and it might be tempting to find ways to cut costs, but the steam generator is not the place to do it. Educating yourself and choosing the right unit from the start will save you money in the long run.